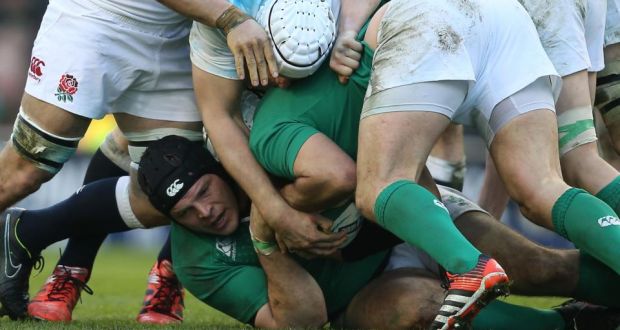 Forget the Henryk Górecki of the haunting Symphony of Sorrowful Songs of 1976.

The Górecki who wrote Genesis I: Elementi for string trio 14 years earlier, was bewitched by the extremes of the avant-garde, and produced a work often using siren-like slides that is sonically grating, temporally dislocating and emotionally unnerving.

The 1986 In honour of Alfred Schnittke by the Russian emigré Nikolai Korndorff (1947-2001) is simpler, more consonant at first before tilting into a sort of rough-edged, barn-dance minimalism.

The initial calm of the finale is invaded by unsettling discordance, which arose during composition when Korndorf learnt of Schnittke’s first stroke. Short playing time — 47 minutes — but intense music-making.