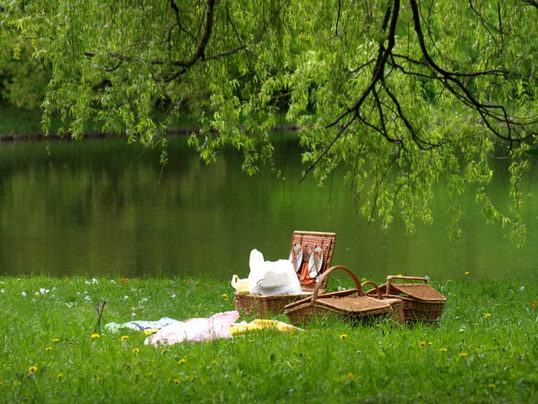 no picnic with Gramophone

His Symphony No 3 propelled him to chart-topping stardom, thanks to its beatific, anaesthetising simplicity. Now whenever Henryk Górecki gets a mention, it’s often in the same breath as Arvo Pärt and John Tavener – those notorious purveyors of ‘holy minimalism’.

What, then, to make of Genesis I: elementi per tre archi, Op 19 No 1, the opener on the Goeyvaerts String Trio’s new disc of 20th-century Polish works? Dating from 1962, this scrabbling and violent one-movement work is early Górecki, but it’s also typical Górecki – more so, at any rate, than that Third Symphony. He wrote it just after his return from Paris, where he had made contact with Boulez and other enfants terribles of musical modernism, and in it attempted to lay out a new type of composition. What emerged was music moulded not from notes but from noise and an artillery of extended playing techniques: no picnic, then, for either players or listeners, but original for its time. In this brave and uncompromising performance, the Goeyvaerts certainly make it snarl.

Then, by way of a peace offering, they play In Honour of Alfred Schnittke written, in 1986, by the little-known composer Nikolai Korndorf. For lovers of the Tavener-Pärt aesthetic, it’s like stepping into a warm bath. The first movement, heavily influenced by medieval chant, proceeds through whispering, circling chords. The folk-inflected second passes chugging semiquaver figurations between instruments and yet unfolds at the same stately pace as the first. The third is more unsettling, appearing to grasp desperately at tonality – a goal that gets progressively further out of reach. None of it, despite the work’s title, overtly references Schnittke’s music but it shares the same spiritual outlook. Here, focused by the Goeyvaerts’ clear and impeccably balanced playing, it comes across with poise.